Masharii Corporation is a quality driven, international project management and real estate development company recognized for the value and innovation we bring to every commission we undertake.

We provide a full range of consultancy services designed to deliver effective solutions for clients in any sphere of private and public sector activity, anywhere in the world.

Our commitment has helped us to build long term partnerships with an ever increasing number of clients who value the difference we make to their business, and to their success.

After gaining his B.E Civil Engineering at the American University in Beirut, Karim engineered major projects for Consolidated Contractors Company between 1992 and 1994, including ADNOC Onshore Development in the United Arab Emirates (value US$1.25 billion) and the Yemen Masila Export (value US$320 million).

With a real estate experience exceeding 20 years, Karim has acquired in-depth knowledge of the global construction industry, having worked extensively in Africa, Europe and throughout the Middle East.

Through internationally managed projects we carefully established our relations with strongest partners — to deliver our services at highest quality, in time. 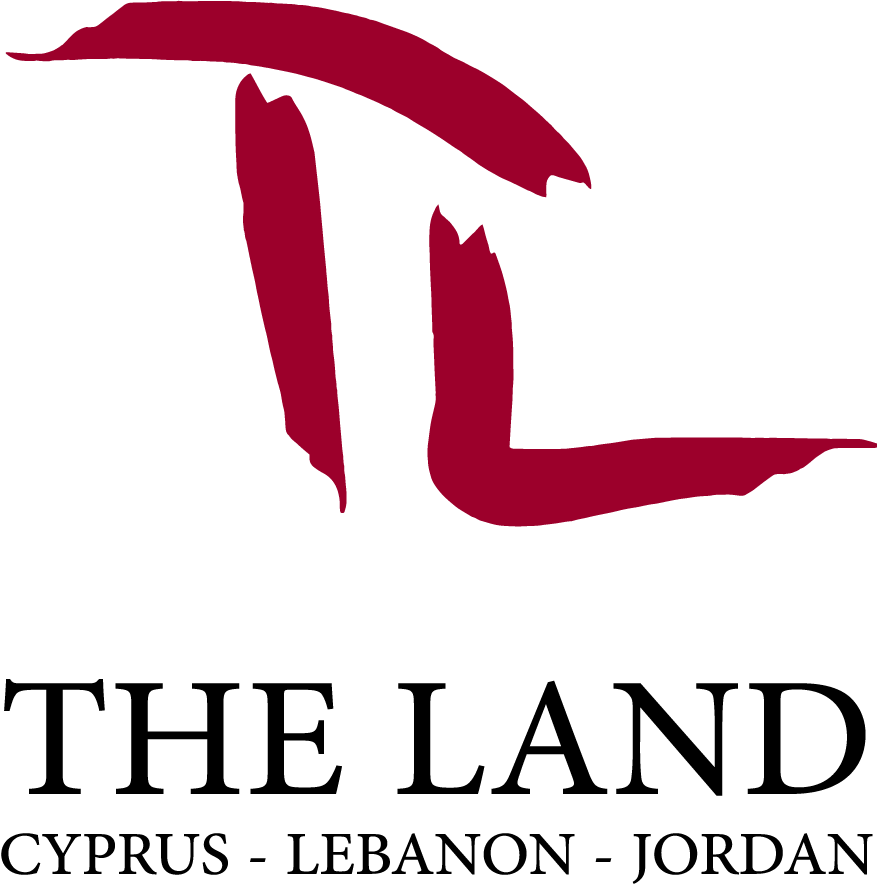 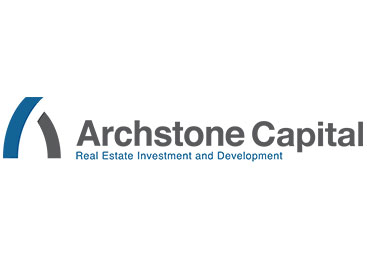 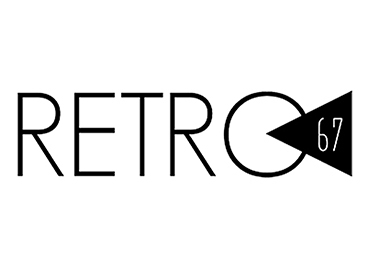 Say Us About Your Interest